The curator Klaus Littmann expected complaints when he installed 299 trees — some up to 50 feet tall — in a soccer stadium in Austria.

In a telephone interview, Mr. Littmann said he wanted people who saw the forest to think about humanity’s impact on the environment in places like the Amazon. One day, he added, seeing trees could be a rare spectacle, like going to a soccer match or looking at animals in a zoo. 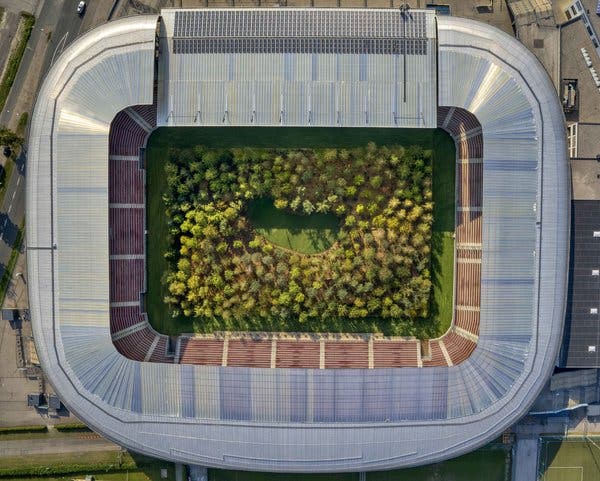 A soccer team that uses the stadium is playing in the city of Graz, 90 minutes drive away, while “For Forest” is installed. Credit… UNIMO. 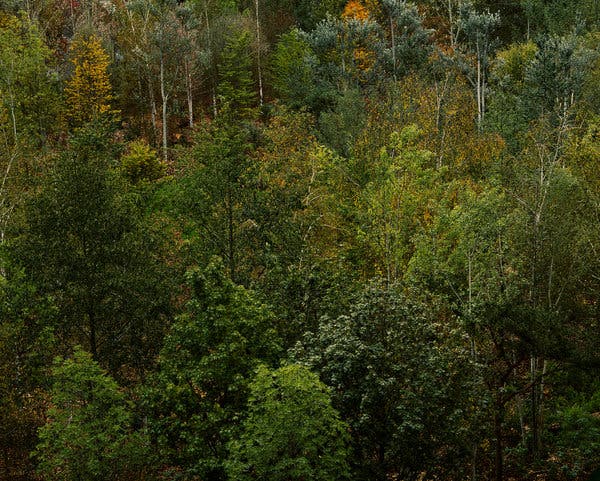 He said he had thought a few environmentalists might be annoyed that the trees had been trucked in from Belgium, Italy and northern Germany: They might claim it undermined the green message.

“But I didn’t think this would happen,” Mr. Littman said about what came next. “People are using it for political warfare.”

Mr. Littmann’s project, “For Forest,” opened in Klagenfurt, a small city in the southern state of Carinthia, on Sept. 8, as Austria was gearing up for national elections, scheduled for this Sunday. Now, the forest in a stadium has become the surprising focus for a political flap in an area that was once a stronghold of the far-right Freedom Party.

Opponents say “For Forest” wastes taxpayers’ money. (Mr. Littmann said it has been privately financed, but the regional government said state-funded institutions had spent part of their budgets on related events.) It’s also been attacked for using foreign trees, instead of local ones from Carinthia, and for preventing a local soccer team using the stadium for important matches.

Mr. Littmann said he had been sworn at in public meetings, and was once pushed in the street and told to go home to Switzerland, where he lives.

A small group of protesters from the far-right Alliance for the Future of Austria party also turned up outside the stadium and waved chain saws in what it said was a “satirical protest” against the project. 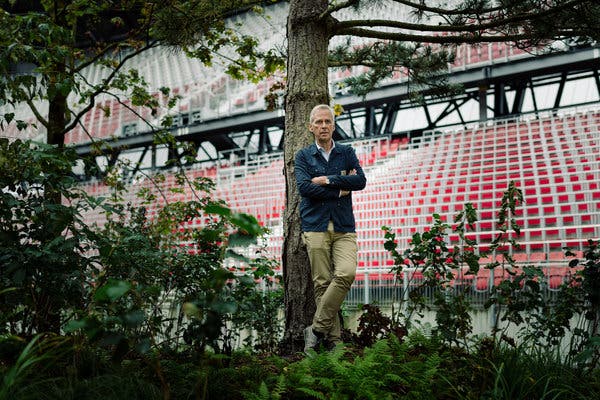 But the main public opposition to the project has come from the larger Freedom Party, which has a strong base in Carinthia, and whose former leader Jörg Haider was once the state’s governor. Mr. Haider, who died in a car accident in 2008, was a flamboyant and media-savvy leader who brought anti-immigrant and anti-European Union views into the mainstream in Austria.

The stakes are high for the Freedom Party in Sunday’s election. Support in Carinthia, its former bastion, has slumped; in regional elections in 2018, it secured less than a quarter of the vote. Austria’s last coalition government was brought down in May after a video emerged showing Heinz-Christian Strache, the party’s current leader and the country’s vice chancellor at the time, promising government contracts in exchange for financial support from a woman he thought was a wealthy Russian.

Peter Kaiser, Carinthia’s current governor and a member of the center-left Social Democratic Party, said in a telephone interview that he did not think the attacks on the project had been successful. “Day by day, we’ve seen between 3,000 and 7,000 spectators,” at the stadium, he said.

Gernot Darmann, the Freedom Party’s chairman in Carinthia, denied the party opposed the installation because of its environmental message. In fact, he said in an email, “The project leaves a devastating ecological footprint,” because the trees were imported. 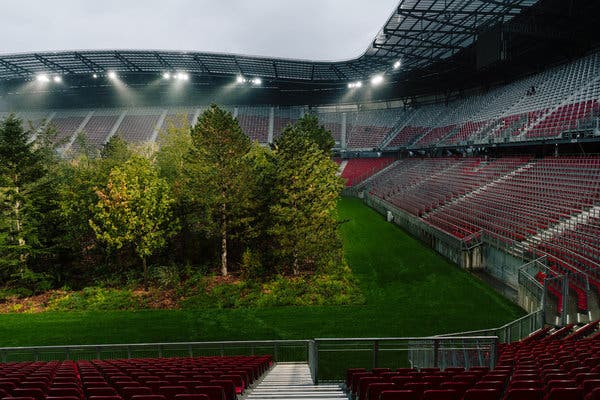 “Such a project would have more meaning in large industrial cities with bad air, and in countries where the forest is being over-exploited or destroyed,” he said. More than 60 percent of land in Carinthia is covered by woods, according to Austria’s Federal Office for Forests.

Mr. Littmann said transporting the trees had released up to 55 tonnes of carbon dioxide. That is roughly equivalent to the emissions a passenger would create by taking 25 return flights from New York to Vienna.

The idea for the project went back about 30 years, Mr. Littmann said, to when he saw a drawing by Max Peintner, an Austrian artist, called “The Unending Attraction of Nature.” It shows a dense forest in the middle of a sports stadium, with spectators gawping at it from bleachers. “I was completely fascinated by the image,” Mr. Littmann said.

The curator tried to turn the drawing into reality first in Switzerland, France and Germany, he said, but none of the soccer teams he approached would let their stadiums be used. He succeeded in Klagenfurt because the soccer team there was “so bad” at the time that it could not fill the stadium’s 30,000 seats, he added, so local authorities were happy to let him use it. 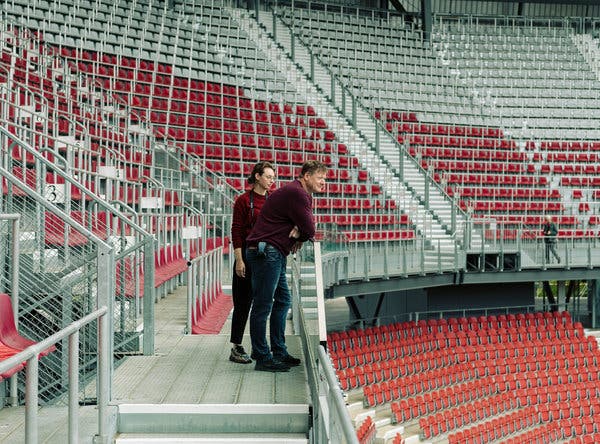 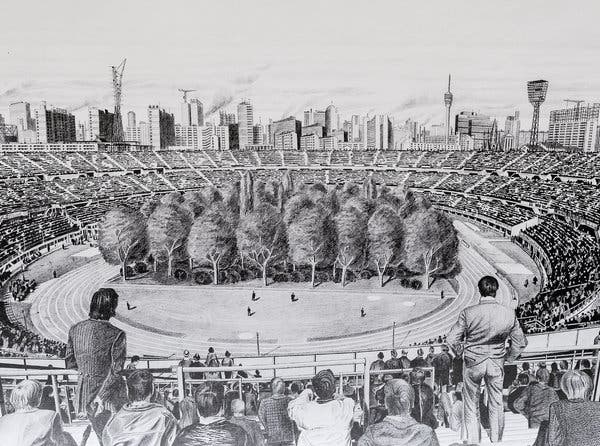 The furor around “For Forest” is likely to die away as soon as the election is held, Mr. Littmann said. But views on its success as an artwork will likely linger longer. Almuth Spiegler, the art critic for the Austrian daily Die Presse, said in a telephone interview that she loved Peintner’s original drawing: The trees in it had a threatening air to them, she said, and reminded her of a wild animal, caged.

But, she said, the installation did not have the same impact.

“It’s quite a banal metaphor for climate change,” she said, though she added that she kept thinking about it for hours after she saw it, and that it made her look afresh at other trees.

Mr. Darmann of the Freedom Party said he did not think the debate would have much impact on the election. He had not actually visited “For Forest,” he said, and would not let his son visit either. Instead, he had an alternative idea for an outing, he added: “In the near future I will take my son for a walk in a beautiful broad-leafed forest in Carinthia.”